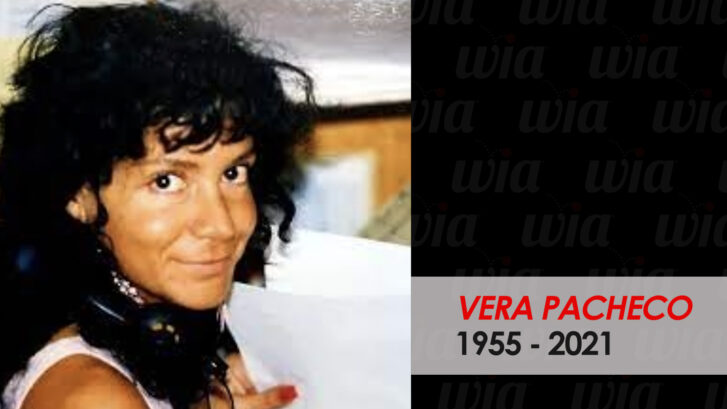 We at Women In Animation were saddened to hear of the passing of talented clean-up artist Vera Pacheco.

Vera was a well-respected hand-drawn artist whose animation career spanned more than five decades, with most of those years at The Walt Disney Studios. Pacheco’s earliest credit was as an inbetween artist on Pete’s Dragon, and she rose to the rank of cleanup supervisor on a number of films, including The Princess and the Frog and Winnie the Pooh.

Her span of work included time with Don Bluth’s studio, and also a stint in character finaling at Walt Disney Feature Animation on Chicken Little and Meet the Robinsons. Short in stature but tall in talent and leadership, Pacheco’s style and supervisory guidance influenced hundreds of artists over the course of her illustrious career.

While her work lives on through her many animated films, her presence will be missed by friends and family.