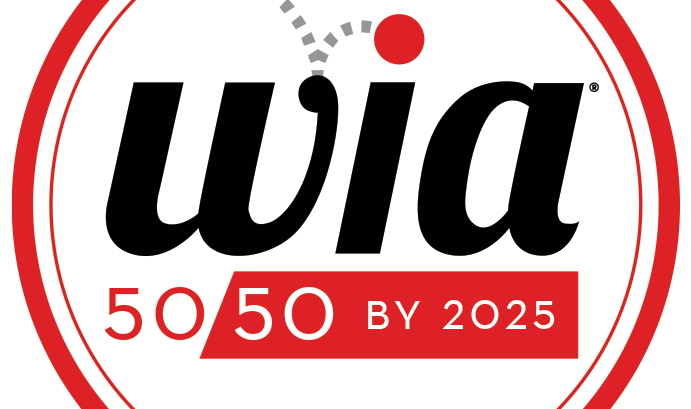 Contrary to assumptions, Feig says Hollywood is not a town scheming to shut out women; it’s just clueless, maybe lazy and deeply risk-averse because so much money is at stake. When the mostly white male powers-that-be are deciding who gets to, say, direct or write a ﬁlm, their ﬁrst thought is someone they already worked with – usually another white male. “It’s just this dull, unconscious bias, of, ‘Oh, yeah, I know him, let’s get that guy!’ ” Feig says in an interview from Belfast, Northern Ireland, where he’s prepping to direct a new female-dominated ﬁlm for Netﬂix, “The School for Good and Evil.”

The result, according to studies by researchers at the University of Southern California’s Annenberg Inclusion Initiative, San Diego State University and the Geena Davis Institute on Gender in Media in Los Angeles (which focuses on women onscreen), is that the top jobs on Hollywood’s top-grossing ﬁlms for more than a decade remain white and male-dominated, despite incremental progress.

Now Hollywood is in a moment of ferment, driven by a streaming war offering new choices of entertainment and new ways to access it. Christy Haubegger, WarnerMedia executive vice president, thinks now is a time for change, in part because conventional wisdom in Hollywood has turned out to be “more convention than wisdom.”

“It used to be no one thought people would want to see a movie with a Black protagonist and then ‘Black Panther’ happened,” says Haubegger, 52, who’s also the chief inclusion ofﬁcer for WarnerMedia. “Wonder Woman” was just as popular with men as women, she says, and “Crazy Rich Asians” had an audience that was 70% non-Asian American.

“We’re in a business that has to relentlessly innovate, and some of our greatest innovation (lately) is driven by voices that have not been part of the conversation before,” she says.

Best known for directing female-driven films (“Bridesmaids”), Feig is one of more than 80 “Reframe Ambassadors,” men and women in the industry recruited through Women In Film and the Sundance Institute to help build a more equitable workforce in Hollywood.

People who have the power have to give the power – they decide who to hire, promote and champion, and if most of those people are men, we need the men to do that.

“People who have the power have to give the power – they decide who to hire, promote and champion and if most of those people are men, we need the men to do that,” says Kirsten Schaffer, executive director of Women in Film, one of the leading advocacy organizations for women’s empowerment in entertainment.

Founded in 1973, Women in Film has been hosting anti-bias training sessions with male industry leaders, who usually are stunned to learn how their unconscious biases contribute to the dearth of women in top industry jobs, Schaffer says.

“Over the next few years, we saw some of those men make statements or double down on commitments to parity,” Schaffer says. “Before, it was an afterthought; we helped move it to the front of their brains and got them to focus on it.”

Executive producer Ryan Murphy (“American Horror Story”) launched his Half Initiative in 2016 to ensure that at least 50% of the director positions on his popular TV shows are ﬁlled by women, people of color and LGBTQ people.

Feig has committed to hiring more women, funding shorts by unknown talent and rethinking casting for his lead roles, thus giving them a chance to be “validated” by the industry.

READ THE COMPLETE ARTICLE ON USATODAY.COM