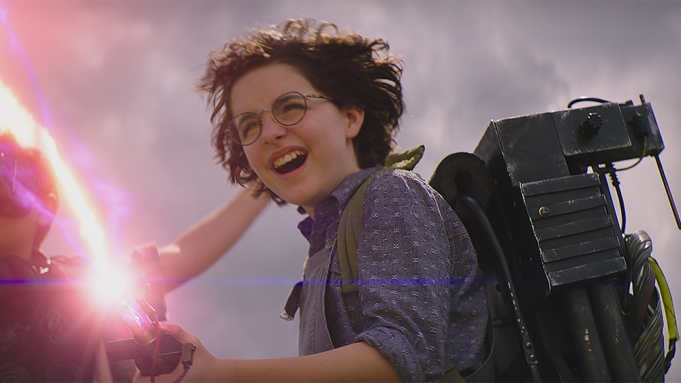 Once again, our very own WIA Vice President, Jinko Gotoh, was interviewed about the state of gender diversity within the VFX field. Variety recently reported on our study conducted with USC Annenberg Inclusion Initiative, Invisible in Visual Effects: Understanding the Prevalence and Experiences of Women in the Field, which found that just 2.9% of all VFX supervisors are women and only 0.5% are women of color. The report also looked at how women were acknowledged for their work during awards season. Only four women have been nominated in the Oscar’s VFX category. Suzanne Benson won in 1986 for “Aliens” and nearly three decades later, Sara Bennett, VFX supervisor on 2015’s “Ex Machina,” took home the coveted award.

“[Getting women into VFX] needs to be done earlier because it’s all about STEM. We should say early that visual effects is a career path and then teach them the craft and the technology.”

Highlighting these disparities is the first step in changing them.