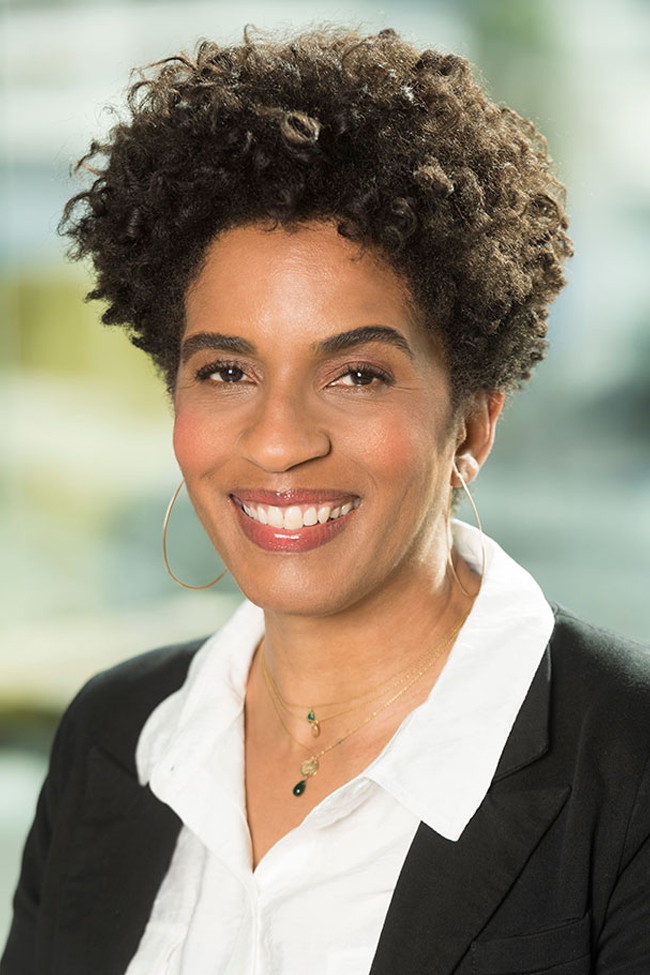 Before joining Nickelodeon as its new VP of recruiting and talent development in late January, Camille Eden had spent nearly a decade at Walt Disney Animation Studios as a talent acquisition and outreach manager. There, she built a reputation for promoting diverse and inclusive hiring practices while helping staff projects like Frozen and Frozen 2, Wreck-it Ralph, Moana and Big Hero 6.

She’s done stints at Sony Pictures Imageworks (recruitment), DreamWorks (production manager) and her new home Nickelodeon (production supervisor).  Her experience caught the eye of Nick, which is up plenty of projects in the wake of the Viacom and CBS’ merger and its multi-year output deal with Netflix.