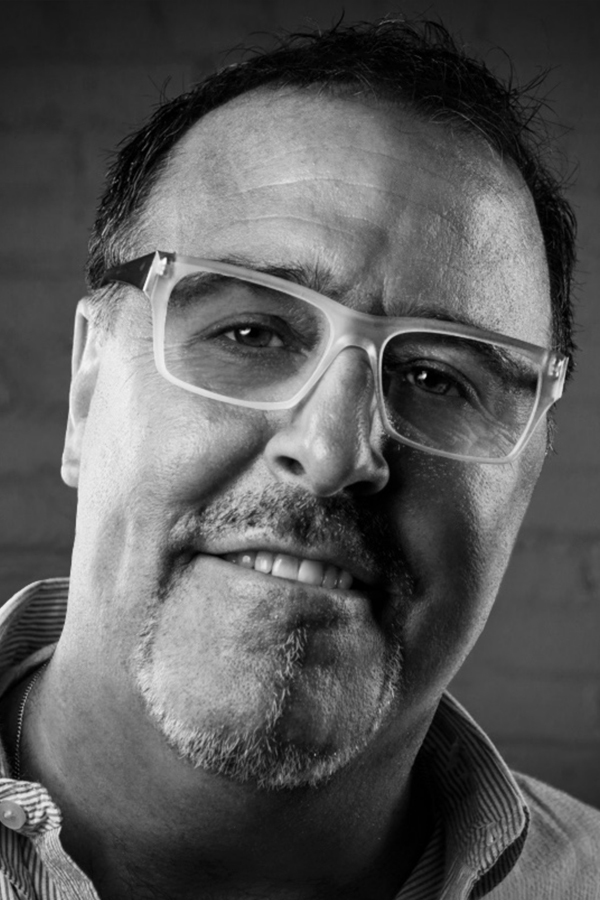 As a founding member of Reel FX, Peil has participated in the studios significant growth over the past 25 years now employing over 300 team members in their Dallas, Montreal and Hollywood locations. The studio is currently in production on two upcoming theatrical films – the much anticipated SCOOB for Warner Brothers/WAG, directed by Tony Cervone and produced by Allison Abbate, as well as the studios next original film, Monster On the Hill in collaboration with Paramount Animation Group. Reel FX recently delivered Ugly Dolls for director Kelly Asbury and STX Entertainment. Peil was an Executive Producer on The Book of Life, from Reel FX Animation Studios and 20th Century Fox, directed by Jorge R. Gutierrez and produced by Guillermo Del Toro and Brad Booker. The film was nominated for: The Golden Globes, Critics’ Choice Awards, Visual Effects Society Awards, PGA Awards, Imagen Awards and Annie awards. He is a respected leader and innovator in the entertainment space with over 50 projects to his credit in the theatrical and LBE/AR/VR space. A few of note include Rise of the Guardians/Dreamworks Animation, Looney Tunes CG Shorts/WBA, Despicable Me Ride/Universal Studios/Illumination Studios.