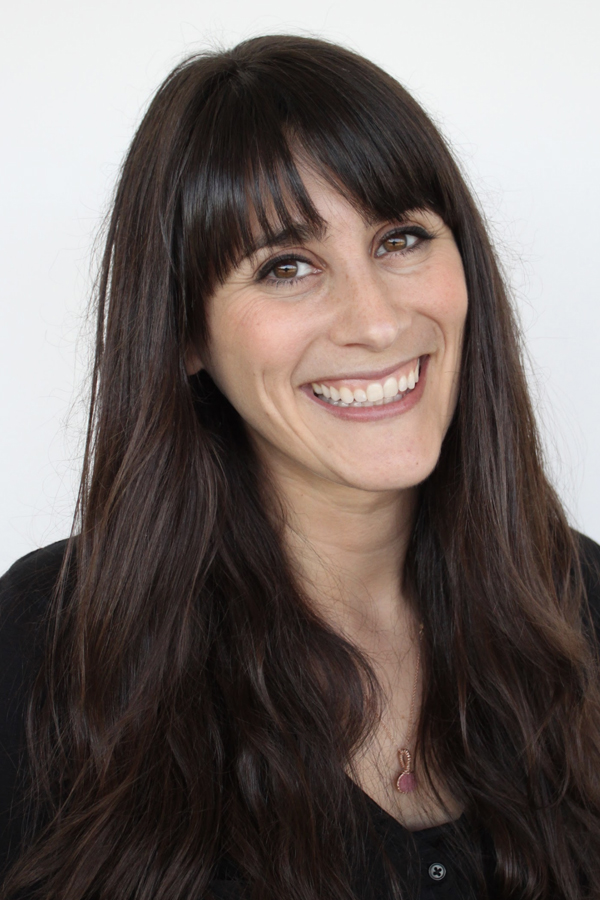 Deb Stone is the Director of Recruiting & Talent Development at Blue Sky Studios. She began her career in the animation industry in 2005 at Walt Disney Animation Studios working in Recruiting, School Outreach and Talent Development. After many years in LA, Deb moved to the US East Coast to be closer to her family, continue her career and build up the Recruiting and Talent Development team at Blue Sky Studios. She recently helped spearhead the relaunch of the Women in Animation NYC Chapter as a Co-Lead alongside Hsiang Chin Moe and Mark Osborne, their efforts have grown the NYC chapter almost double in size since their relaunch last June.