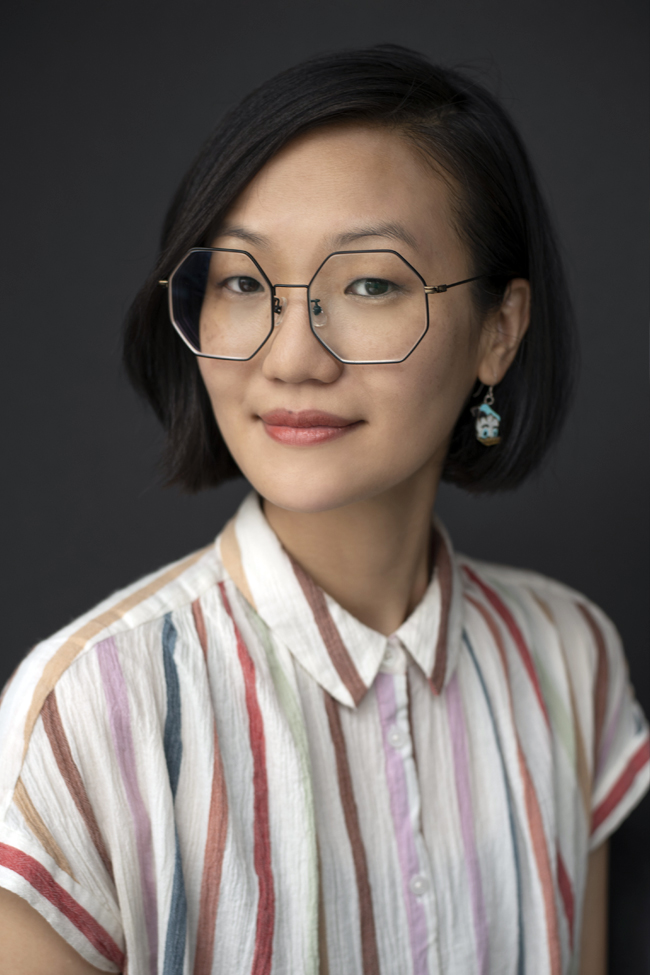 Hsiang Chin Moe is an artist and educator with experience in higher education, production, technology, and management. She began her career in advertising, VFX, and animation the further navigated her paths to education where she is now the inaugural BFA Animation Chair at School of Visual Arts in New York City. Hsiang is an active member of the global animation community. She organizes and moderates an annual talent panel at the Annecy International Animation Film Festival where she works with animation executives, recruiters, artists and educators to foster talents from all over the world.

Hsiang acted as Associate Director of the New York Digital Salon, working to create international dialogue and partnerships to celebrate animation, video, games, and interactive installations. In addition to making her own documentary, short and animated films, she also regularly represents and participates as a panelist, presenter, and organizer at major international conferences and festivals, including FMX Conference, VIEW Conference, SIGGRAPH, Ottawa Animation Festival, New York Comic Con and New York Foundation of the Arts. She has exhibited, performed, presented, lectured and participated in panels in the United States and abroad, including France, Germany, Italy, South Korea, Japan, Sweden, Taiwan, and Thailand.

Hsiang was born and raised in Taiwan and now resides in New York City, USA. She holds a Bachelor of Arts from Temple University and a Master of Fine Arts from School of Visual Arts