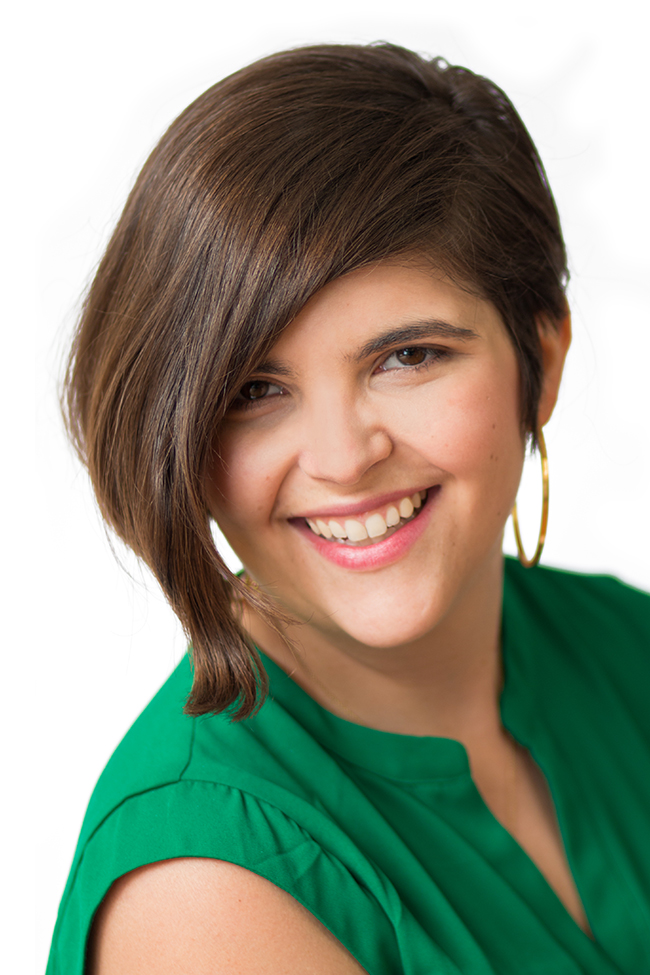 Julie Ann Crommett joined The Walt Disney Studios in February 2017 as Vice President, Multicultural Audience Engagement. She was most recently Google’s Entertainment Industry Educator in Chief leading their efforts to shift and diversify on-screen perceptions of computer science through storytelling (a position she created). Previously she worked at NBCUniversal managing behind-the-camera diversity programs including Writers on the Verge and the Directing Fellowship. Her journey is coming full-circle at Disney where she began her career as a Pixar Animation Studios’ production intern working on the Wall-E DVD and Up promos. Most recently, she was named to The Hollywood Reporter’s prestigious “Next Gen: 35 under 35” and serves on the boards of NALIP (Natl Association of Latino Independent Producers) and Women in Animation. Of Cuban and Puerto Rican heritage, Julie Ann was raised in Atlanta, GA and earned her BA in English at Harvard University.