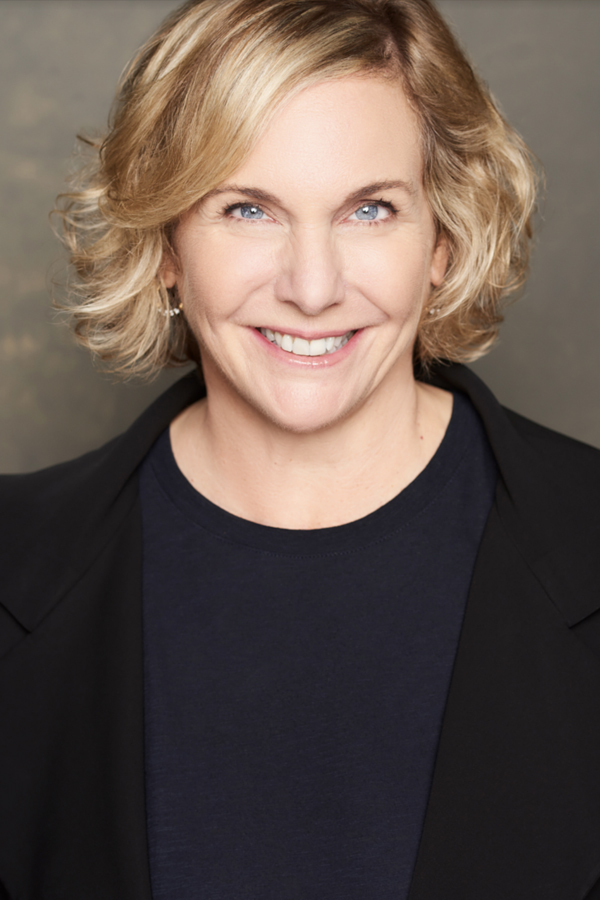 Melissa Cobb is Vice President of Original Animation at Netflix, the world’s leading internet entertainment service. Cobb leads the content team responsible for bringing animated series and feature films to Netflix members in 190 countries around the world. Prior to Netflix, Cobb spent over a decade at DreamWorks Animation, where she produced the Academy Award-nominated Kung Fu Panda trilogy. She most recently served as Chief Creative Officer for Oriental DreamWorks, where she oversaw development and production as well as business and production strategy for a slate of high-quality animated feature films targeted to a global
audience. Before DreamWorks, Cobb was at 20th Century Fox Feature Animation (Titan A.E. and Ever After) and Walt Disney Pictures, where she was responsible for discovering and developing live action titles. Cobb earned an M.B.A. from the Anderson Graduate School of Management at UCLA and a Bachelor of Science from Stanford University.