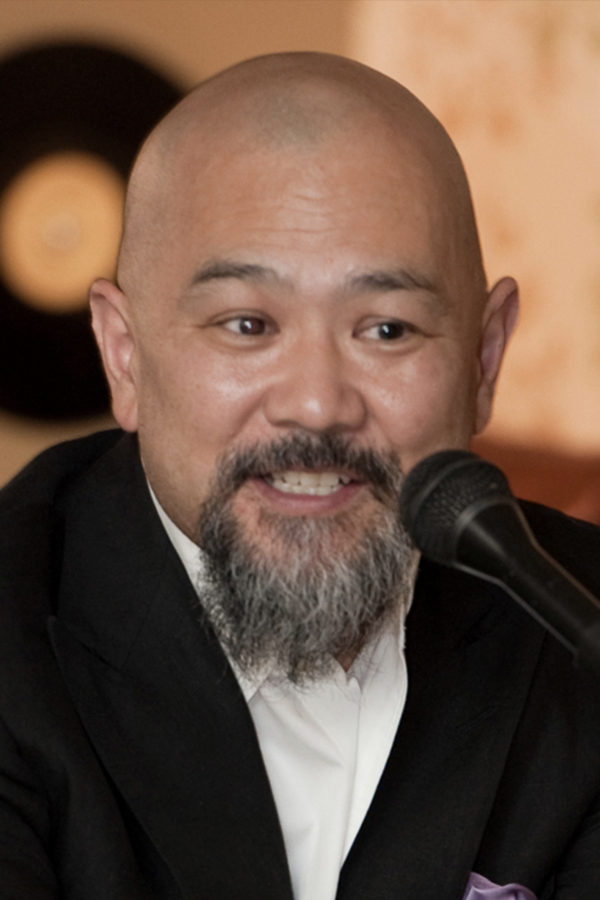 Michael Fukushima is studio head and executive producer of the National Film Board of Canada’s world-renowned English Animation Studio. After a brief freelance animator career, Fukushima joined the NFB Animation Studio in 1990 as a filmmaker, then became a studio producer, and is now studio head, with a lot of films (and some awards) under his belt. He now mostly produces the producers, and offers up pearls of wisdom and wise-cracking bon mots.