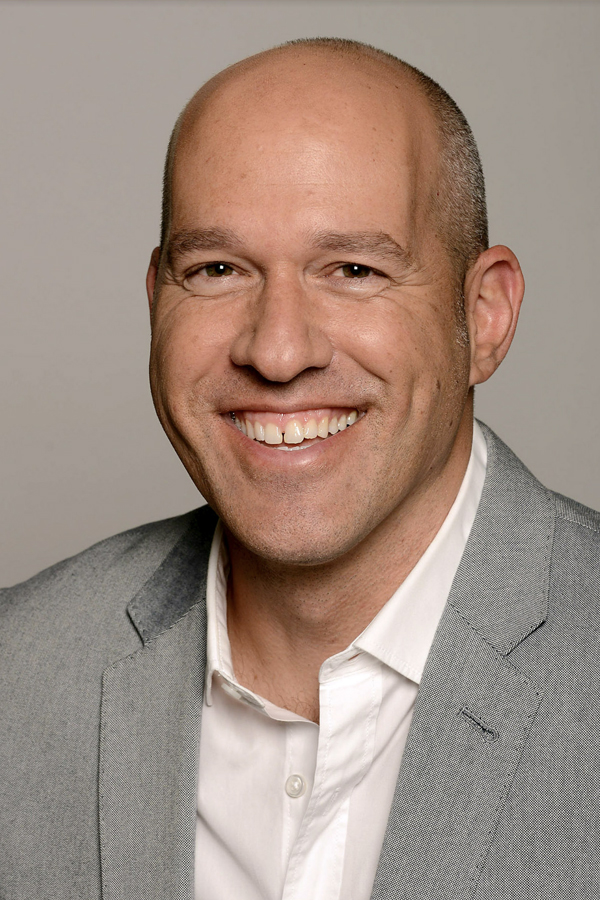 Gal previously served as Executive Vice President of Development for DWA TV. Gal and his team are tasked with developing original animated programming inspired by characters from DreamWorks’ iconic franchises and upcoming features, Universal Pictures films and projects based on original and acquired IP. Among the series Gal has developed at DWA TV are the Emmy®-winning All Hail King Julien, Spirit Riding Free, The Boss Baby: Back in Business, The Epic Tales of Captain Underpants, She-Ra and the Princesses of Power and the Fast & Furious animated series.