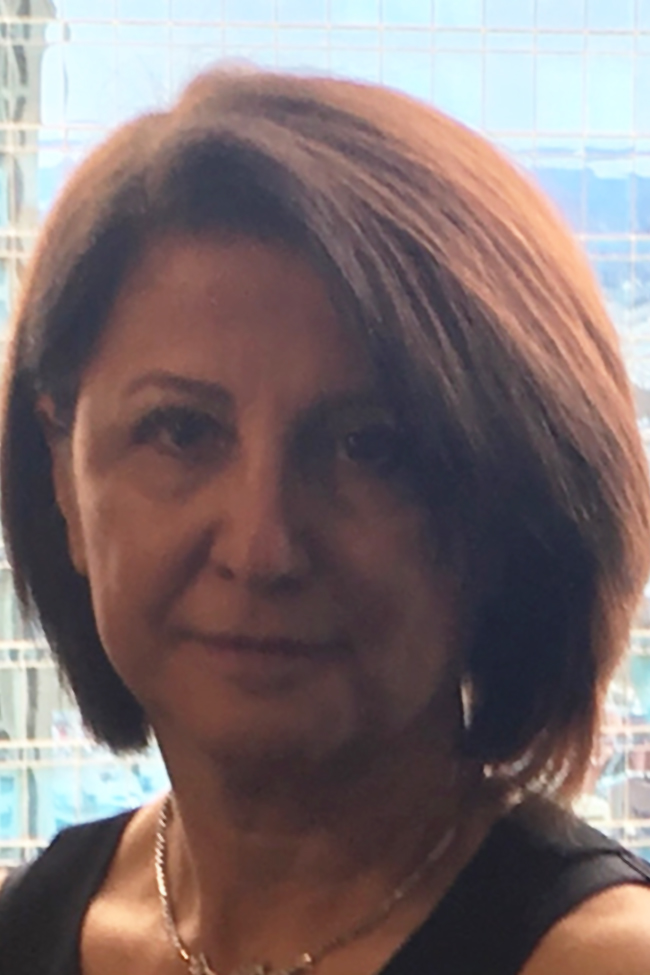 Zeba Fahid has over 25 years’ experience in Production Accounting. From 2014 through May 2019, Zeba was the controller for the Lego Movies at Warner Animation Group. She managed the Production Finance team for the three Lego movies, Lego Ninjago, Lego Batman and the Lego Movie 2.

Prior to Warner Animation Group, she worked at the DreamWorks Animation as the lead production accountant on Turbo and Monkeys of Mumbai. She has also worked for the Hong Kong based Imagi Studios on Astroboy and Gotchman. Throughout her career, Zeba has worked on 3D, 2D, Stop Motion and Live Action movies. Zeba holds a BA degree in Finance from University of Iowa.