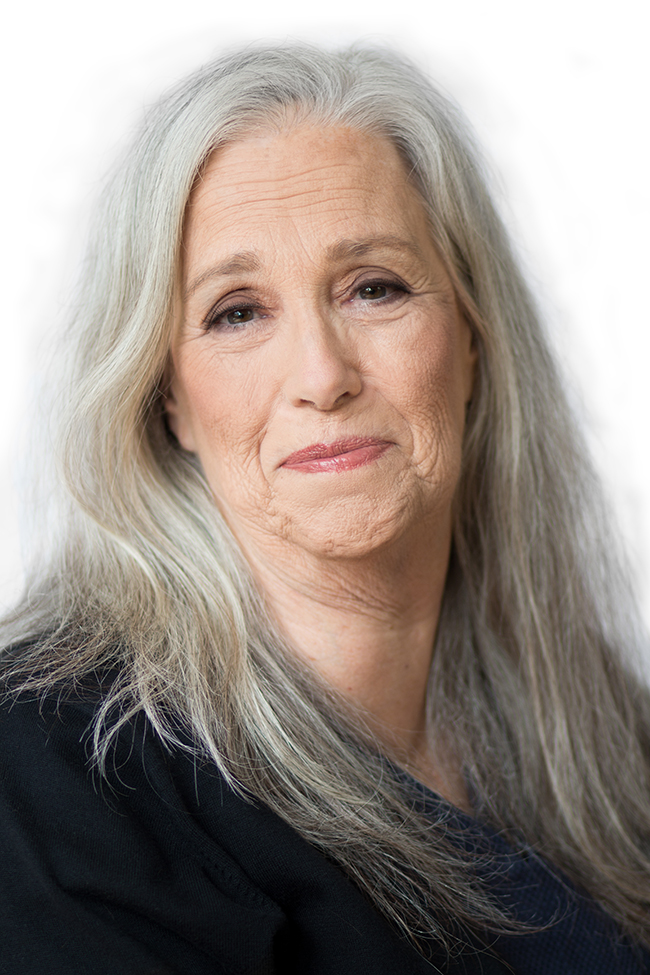 Marge Dean is an Emmy®-winning producer/executive and as Head of Studio at Skybound Entertainment, she is responsible for the development and production of original animated content and is establishing a new production facility for the production of Skybound properties including Invincible for Amazon Prime.

Known for building studios and animation pipelines, Dean was responsible for the design or re-design of several studios including Columbia-TriStar TV, Warner Brothers Animation, Mattel’s Playground Production, Omation (Steve Oedekerk), Technicolor Animation and Wildbrain Entertainment. Prior to joining Skybound, Dean was the Head of Crunchyroll Studios —the largest anime streaming platform in the world— where she supervised production and development of Crunchyroll Original series premiering in 2020.

In 2014, a group of women led by Dean took over the non-profit advocacy group, Women in Animation (WIA), revitalizing it. Membership grew from 120 people to over 4500 in five years as well as a reach of over 18,000 animation professionals and students. Primarily powered by volunteers, WIA has grown to a world-class advocacy organization impacting the lives of creative women, transgender and non-binary people around the world.